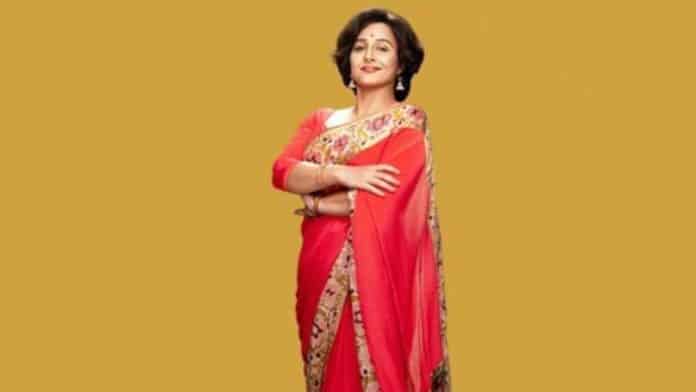 Shakuntala Devi is a biographical Hindi film. The film stars Vidya Balan as Shakuntala Devi, a mathematical genius is also known as Human-Computer, is directed by Anu Menon. It also stars Jisshu Sengupta, Sanya Malhotra, and Amit Sadh. The film will directly release on the digital platform Amazon Prime Video. All theatres have been closed across the nations for the last four months due to the ongoing COVID-19 pandemic. Many filmmakers have decided to film directly on digital platforms.

Whether Shakuntala Devi Hit or flop depends on its budget and box office collection. As the film directly released on Prime Video, its digital, television, and music right price will be taken into account. Let’s talk about its budget and profitability.

Shakuntala Devi is a low-budget film.  It is made on a budget of approx. 25 Crore. There is no print and advertisement cost as the film directly released on an OTT platform.

Shakuntala Devi is directly releasing on Amazon Prime Video. So, there is no screen count as such. The film will be available for amazon prime users.

As the film is not releasing in theatre its daily box office collection is not available. However, its collection will be calculated by its digial rights selling price.

As per the report, digital rights of Shakuntala Devi were sold to Amazon Prime Video with an estimated price of Rs. 40 Crore. However, no official announcement has been made by the producers.

The estimated budget of the movie is Rs. 25 Crore. Whereas Shakuntala Devi sold its digital right to Amazon Prime Video with an estimated amount of Rs. 40 Crore. So, the film received a direct profit of Rs. 15 Crore. Besides it, Shakuntala Devi will get a considerable amount by selling its Television and Music rights. So, Shakuntala Devi, in our view, is considered to be a hit film.

There is no doubt Vidya Balan is one of the finest actors in Bollywood and Shakuntal Devi once again proved that. From her acting in the Dirty Pictures to Kahaani all are memorable performance. She is one of the rarest actors who can carry a movie on her shoulder

The box office figures are compiled from various sources (online/offline) by our own research. The figures can be approximate. Bollywood Latest does not make any claims about the authenticity of the data. However, they are adequately indicative of the box-office performance of the film(s). Bollywood Latest reserves the right to alter the box office data at any time without any notice.