Home Box Office Stree Lifetime Box Office Collection (Day 42): Surprise Blockbuster Movie of 2018
Facebook
Twitter
Pinterest
WhatsApp
Stree Lifetime Box Office Collection.
Stree is going through a dream run in the box office. Even after 6th week from releasing, Stree is being managed to survive in the box office, a rare feat for a Hindi Movie. After collecting a coveted Rs.100 Crore in 16 days, Stree maintains the pace in the box office in the subsequent weeks despite new movie releases every week. Stree lifetime box office collection inch closed to Rs. 130 Crore. Rajkummar Rao movie made all the trade pundits wrong and become a surprised blockbuster movie of the year.
Stree collected Rs. 0.10 Crore on 6th Thursday i.e. day 42 of its opening and took total to Rs.127.42 Crore. Despite Varun Dhawan new release Sui Dhaaga, Stree further increased its box office collection on 2nd October, 2018, on the occasion of Gandhi Jayanti. an Holiday for most of the offices. It can be said without any doubt that content is the king to become a successful movie and positive word of mouth can make a wonder in the box office. Director Amar Kaushik made a grand debut with this Movie.

Stree Budget:
Stree is made on a moderate budget of Rs. 20 Crores including print and advertising cost.
Production Cost: 11 Crores
Print and Advertising Cost: 9 Crores

Stree has done tremendous business in the box office. It is a surprise blockbuster movie of the year 2018. Considering its budget, it returned 548% business of its cost. Nobody would not have thought the amount of box office collection it has made

The box office figures are compiled from various sources (online/offline) and our own research. The figures can be approximate and Bollywood Latest does not make any claims about the authenticity of the data. However they are adequately indicative of the box-office performance of the film(s). Bollywood Latest reserves the right to alter the box office data at any time.
Post Views: 618 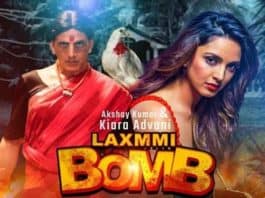 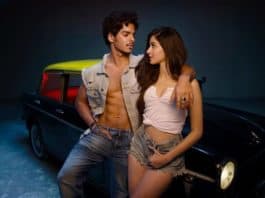 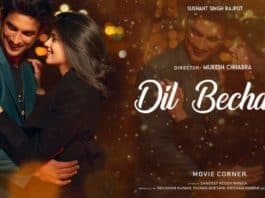