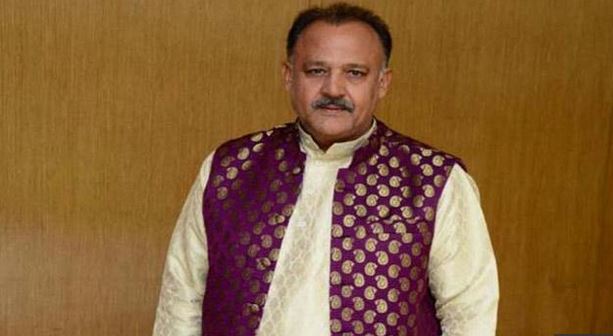 Amid MeToo campaing in Indian version started by Tanushree Dutt’s allegation of sexual harassment against Nana Patekar, since then it has gained a lot of momentum. Women from all fields has started to come out and share their personal ordeal on sexual harassment.
Alok Nath is the latest celebrity to face serious allegation of rape charge by Writer, Producer Vinta Nanda. Vinta Nanda wrote her harrowing experience of sexual exploitation in her Facebook Post. The incident happened nearly two decade ago. Her post in Facebook reproduced below:

You can read the original post here.
She gave enough hints in the last para to understand who is known as Sanskaari person in the bollywood. Her post prompted social media users mainly in twitter to slam Alok Nath. #AlokNath is trending on top in twitter.
Many celebrities like Richa Chadda, Swara Bhaskar. Divya Dutta and others reacted in twitter.

#AlokNath the most gut wrenching story @vintananda !!! So sorry to hear what you ve gone through!! Known u to be brave always. Am glad you spoke.

Film Body CINTAA (Cine And TV Artistes’ Association) reacted this time promptly. Actor Sushant Singh who is an official of CINTAA twitted today that a show cause notice to be issued to ALok Nath. Read his tweet here.

Dear @vintananda I am so so sorry. As @CintaaOfficial a show-cause Notice will be sent to @aloknath first thing in the mrng, why he shudnt b expld. Unfortunately we’ve to follow the due process. I urge u to file a complaint against this vile creature, we extend u full support.

Best Bengali Sticker App for WhatsApp which will make your chat interesting.